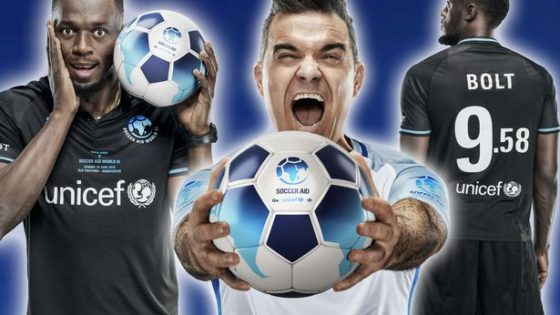 Event Merchandising were at Old Trafford for Soccer Aid raising funds for Unicef. We had multiple pop up stores throughout the venue. Products featured included a replica Team kits and the Soccer Aid football. The Teams were led out by captains Robbie Williams and Usian Bolt.

Jeremy Goldsmith the Managing Director of Event Merchandising below in the photo with Rachel Riley of said “Soccer Aid is a fantastic event, we are very proud to be at Old Trafford supporting Unicef” 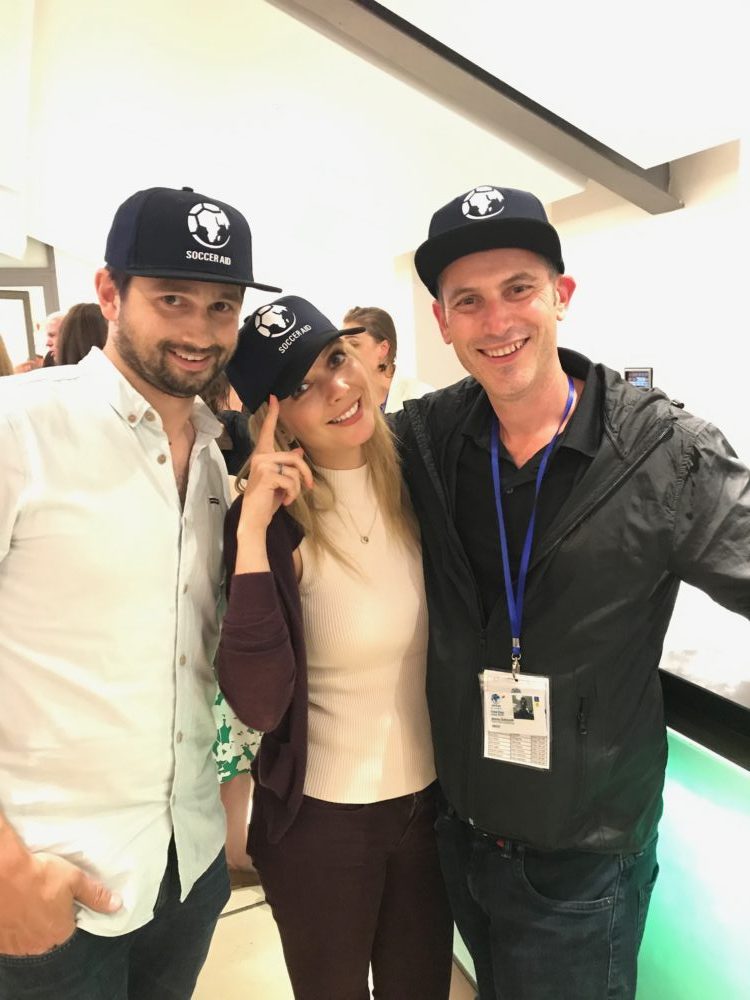 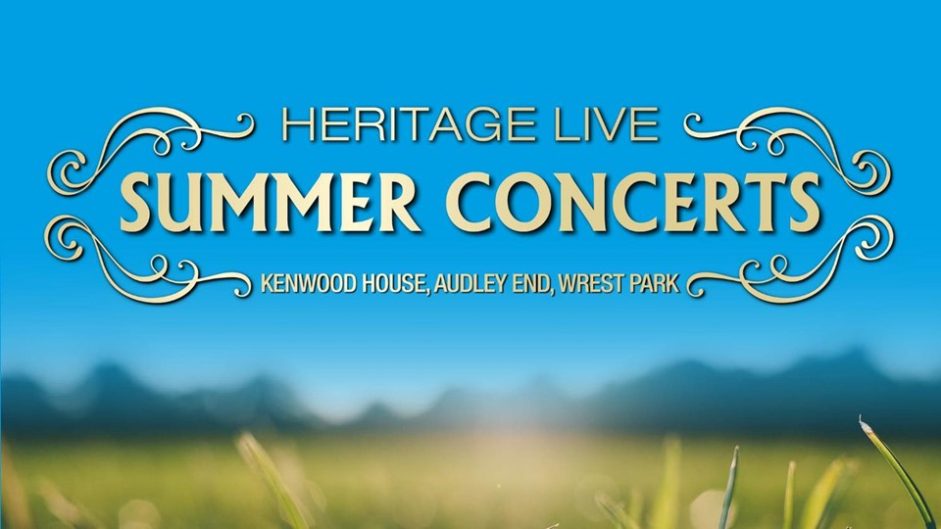 For the first time in 5 years, live concerts returned to Kenwood House on London’s Hampstead Heath, Audley End House & Gardens in Saffron Walden and Wrest Park in Beds in the summer of 2018. Restoring a tradition that began at Kenwood House in 1951. Under the direction and promotion of Giles Cooper, the relaunched concert series placed Heritage Live back at the top of the summer entertainment schedule.

Based within the stunning and iconic English Heritage venues of Kenwood House in Hampstead, Audley End House in Saffron Walden and Wrest Park in Bedfordshire. The 12 date concert series will deliver a stunning range of entertainment, combining the very best orchestral arrangements, Operatic and Rock legends and next generation artistes. 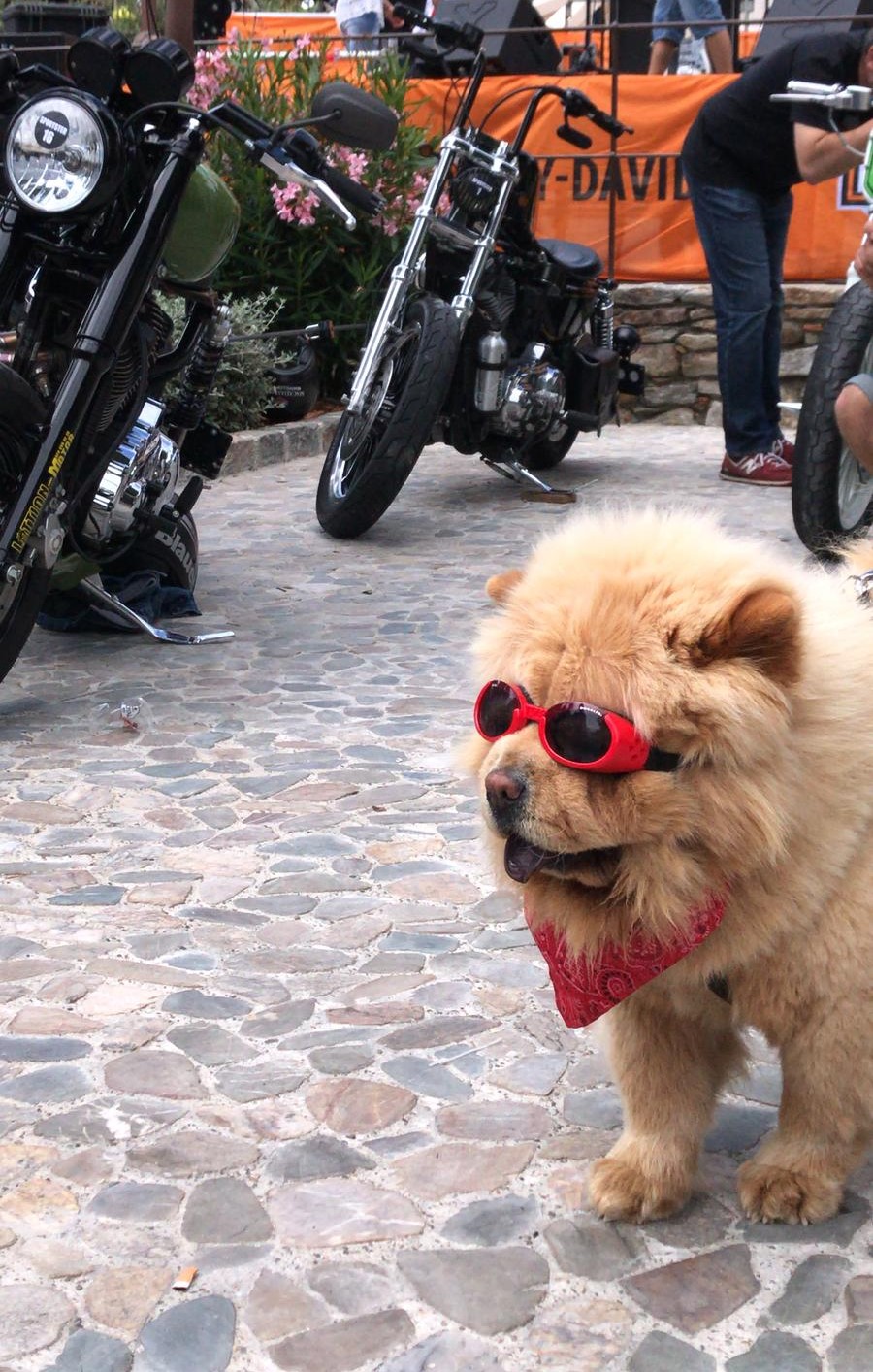 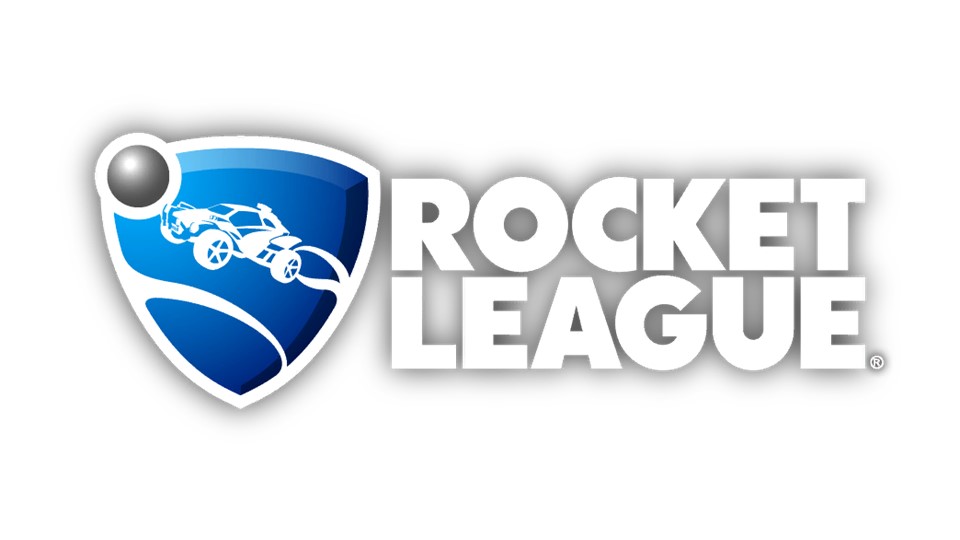 Event Merchandising creates a superb retail solution for the Rocket League Championship Series V, in the Copperbox, Stratford. The items sold fast and the staff kept up to speed and provided a great service. 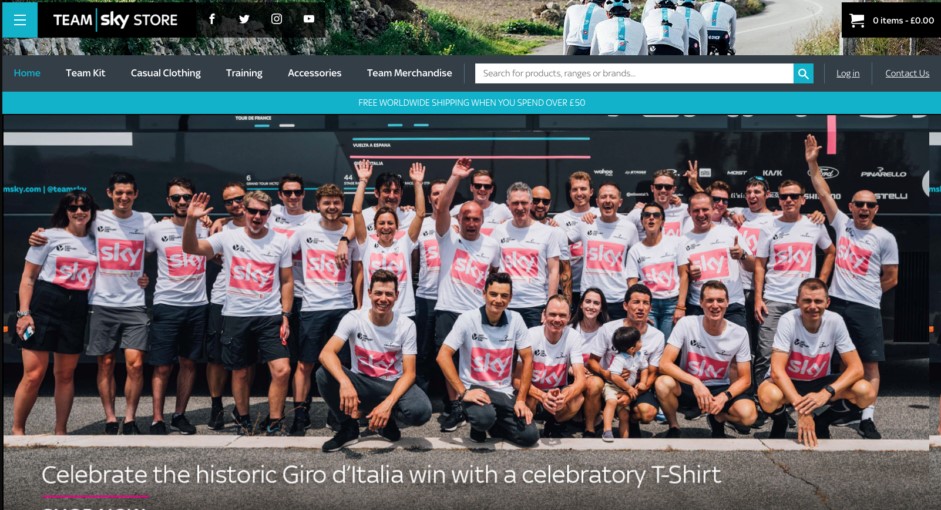 Event Merchandising work with Team Sky to create a range of Fan wear.

We react to the Historic win at the Giro D’Italia for Chris Froome by supplying a Limited Edition winners T-shirt.

A dramatic end to the first Grand Tour of the season means Froome now holds the Tour de France, Vuelta a Espana and Giro d’Italia titles, with this latest victory represented on the t-shirt by a pink data pattern line which matches the Giro leader’s jersey – the maglia rosa. 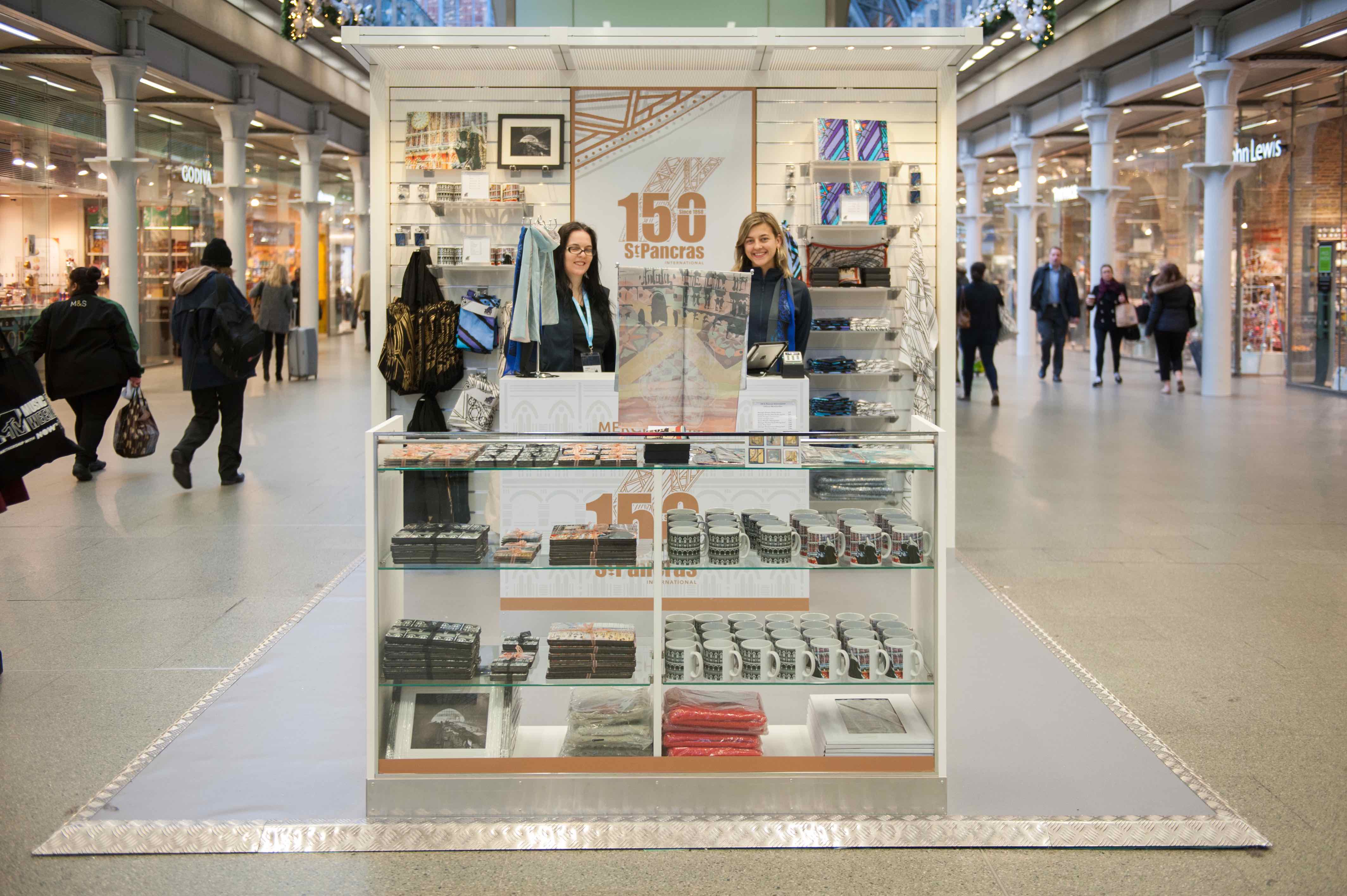 St. Pancras International, the UK’s favourite railway station, has started celebrating its 150 th anniversary in
style. The most recent development of its retail and licensing programme is the opening of a pop-up retail
outlet to sell its exciting new range of 150 th anniversary products. 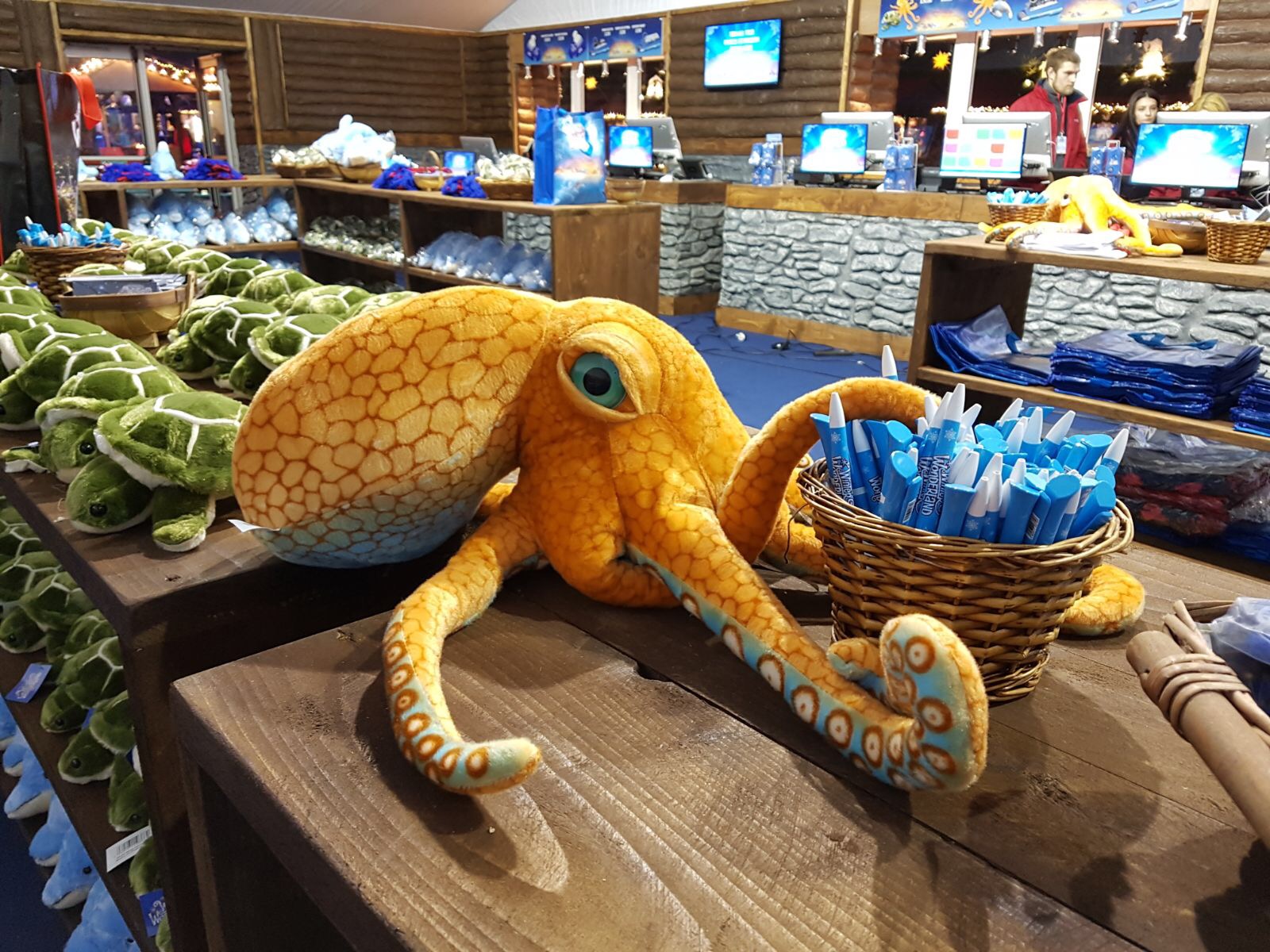 Event Merchandising set up at Winter Wonderland. Shop is looking might fine…. 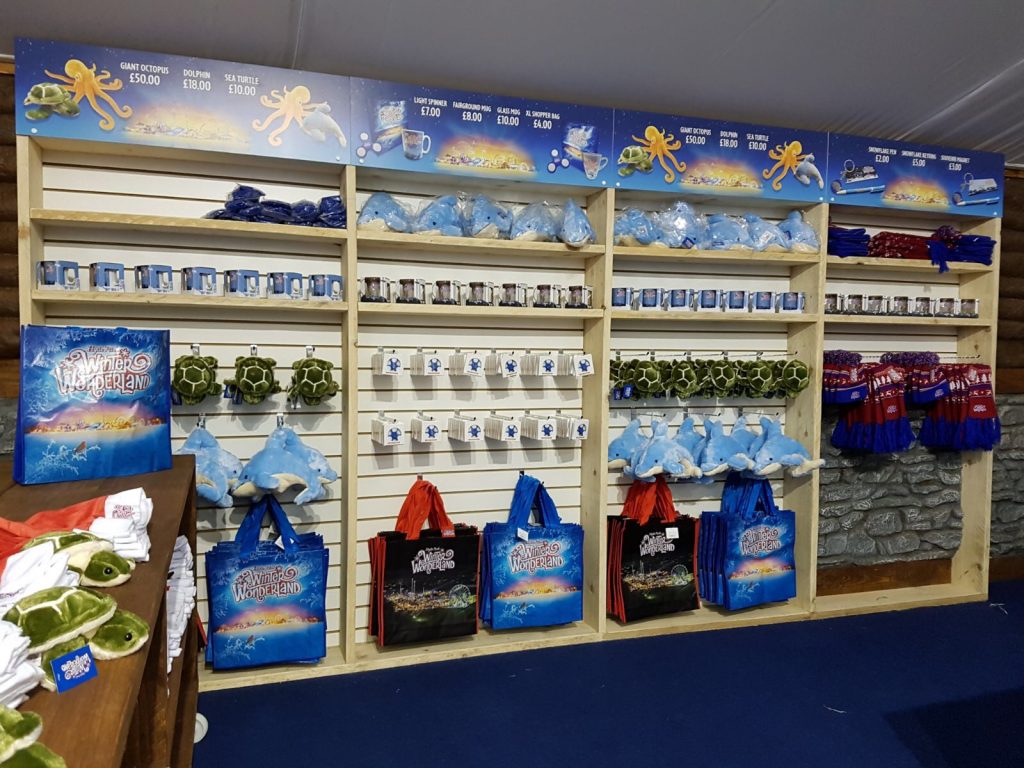 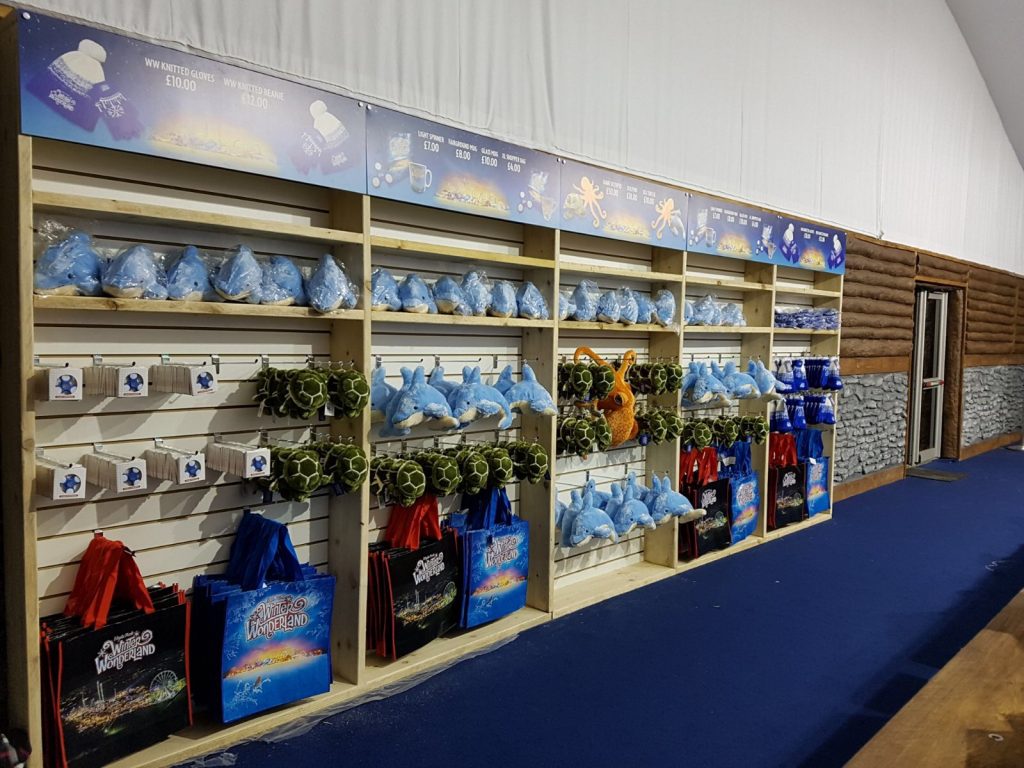 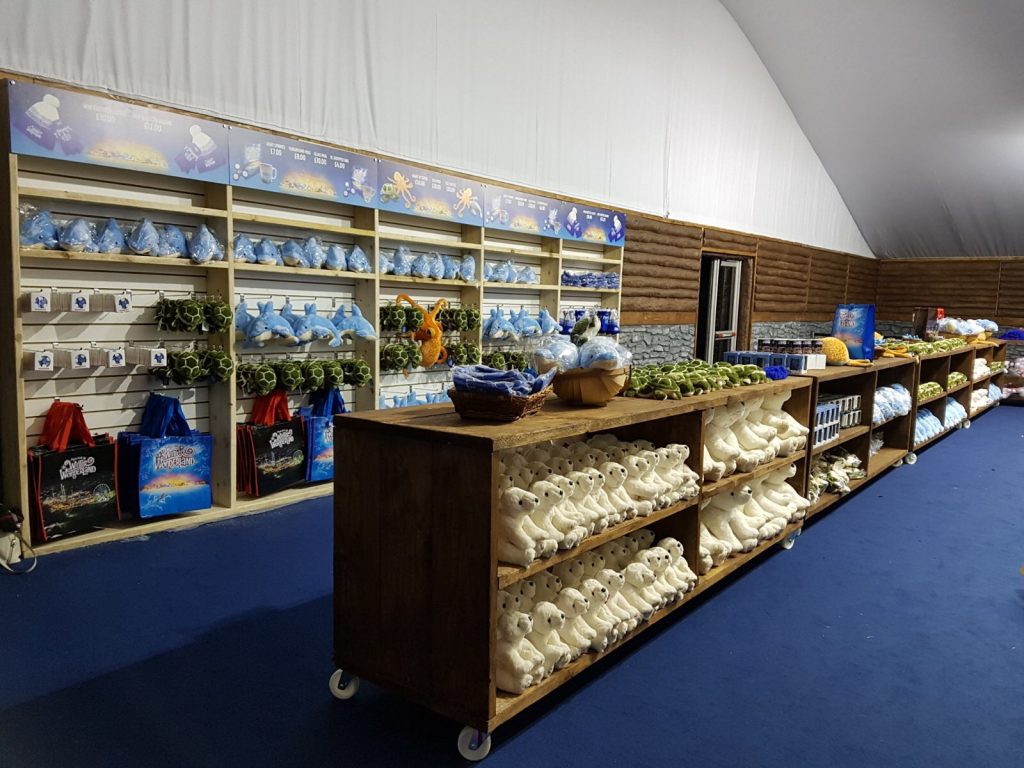 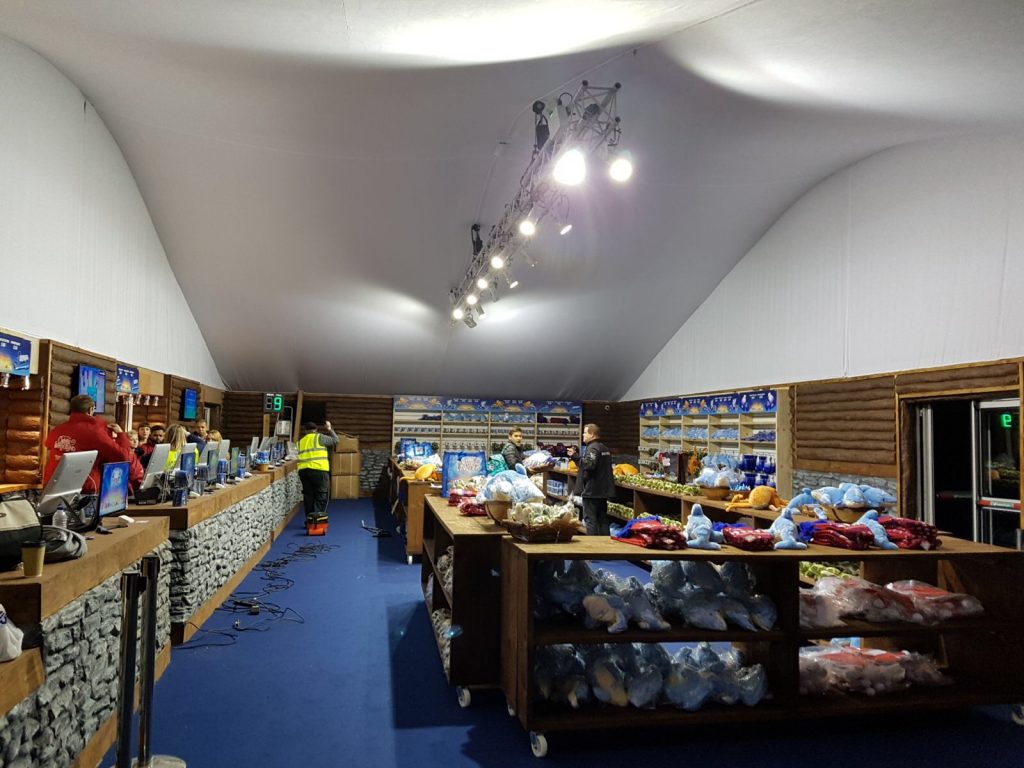 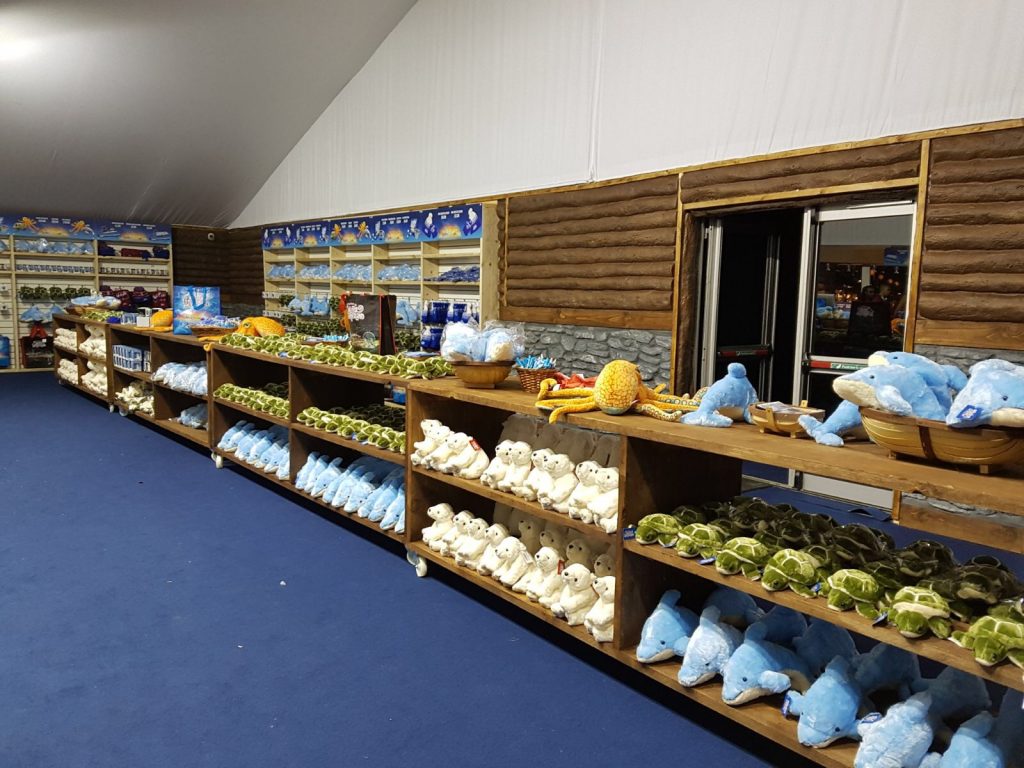 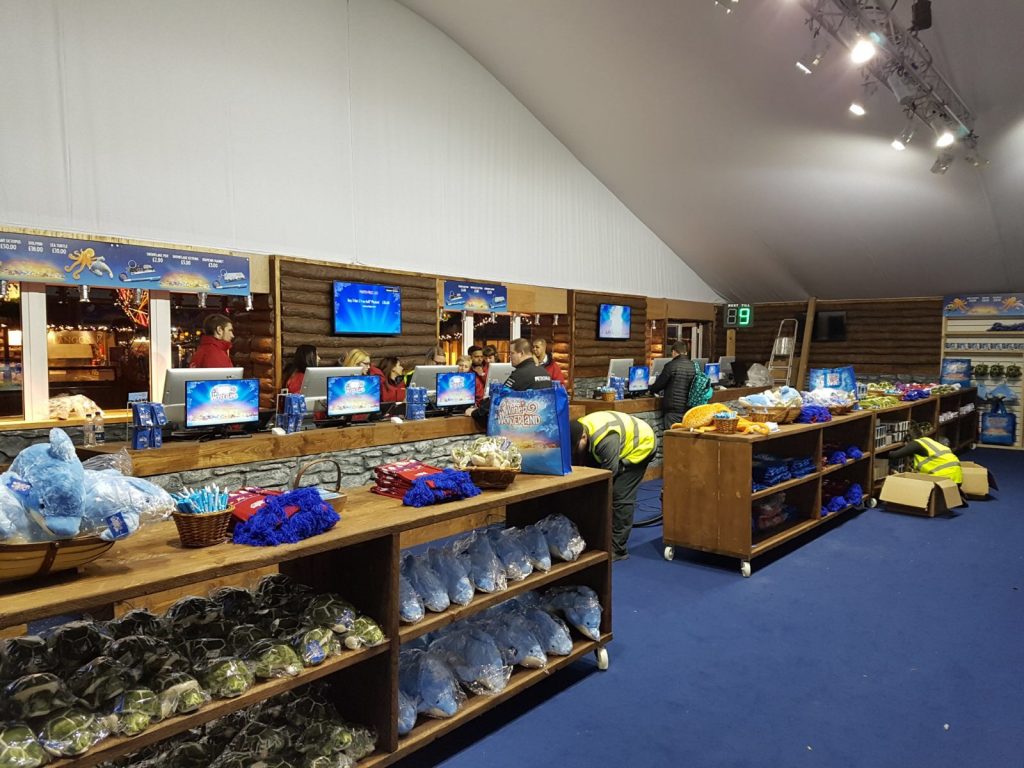 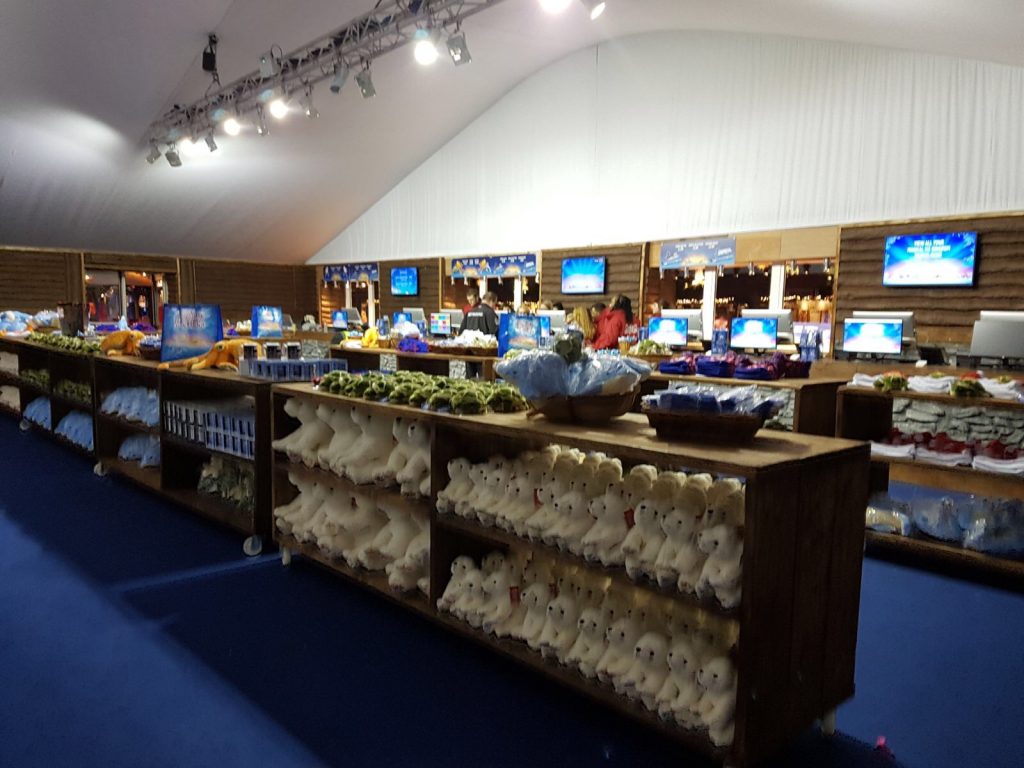 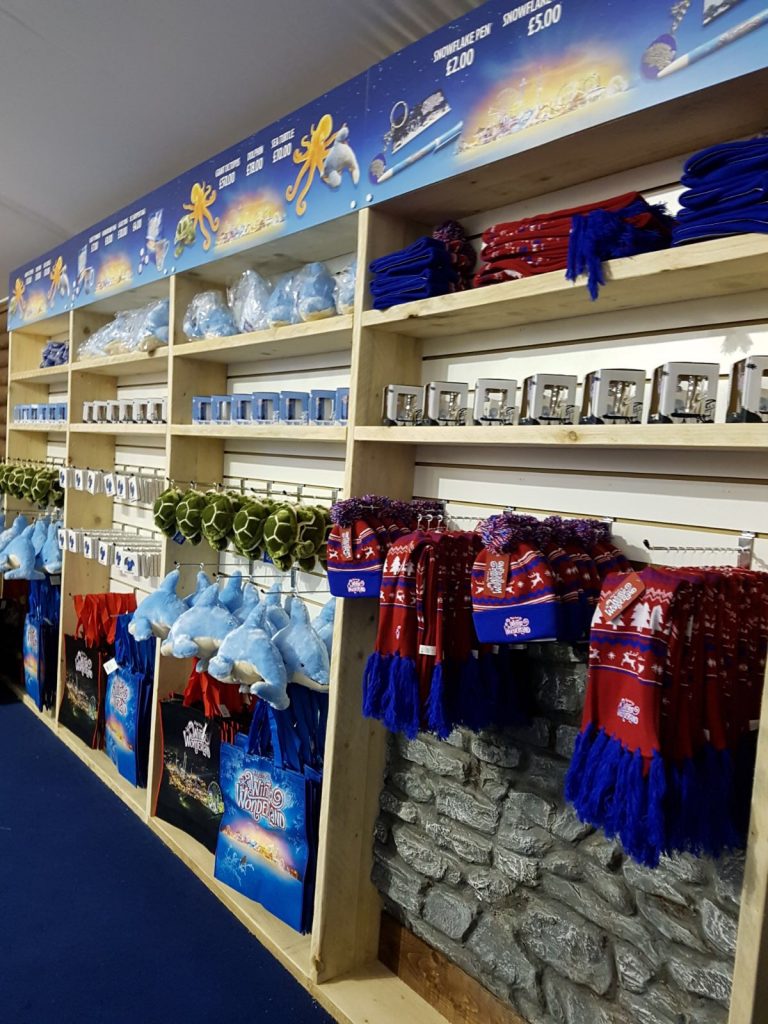 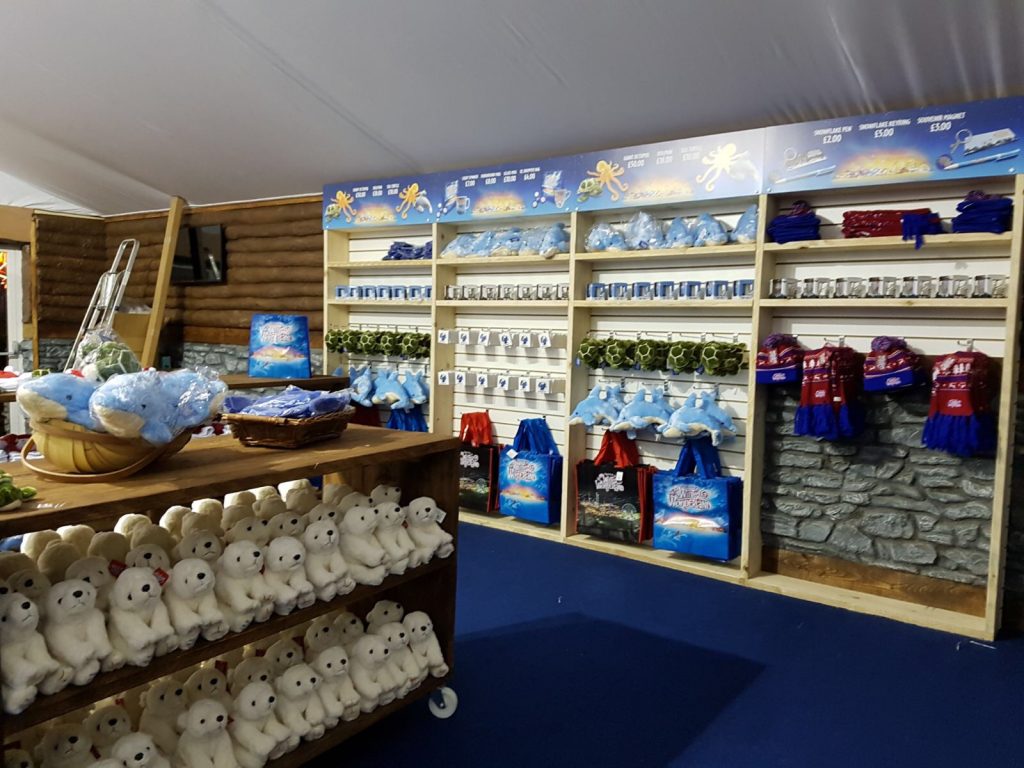 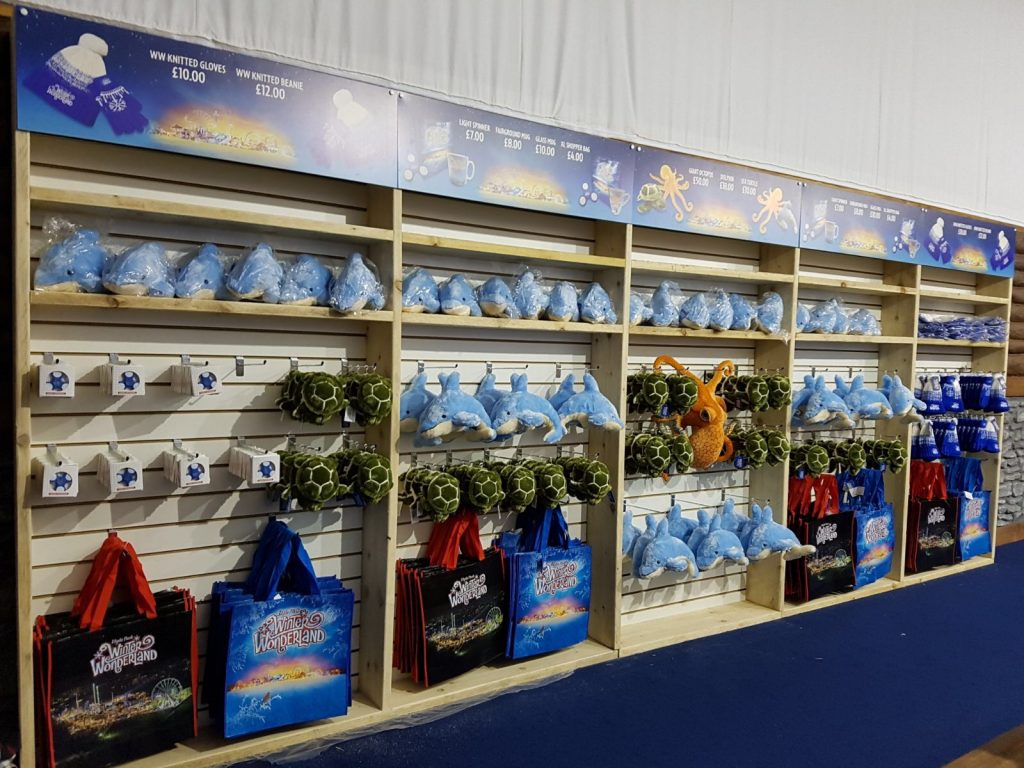 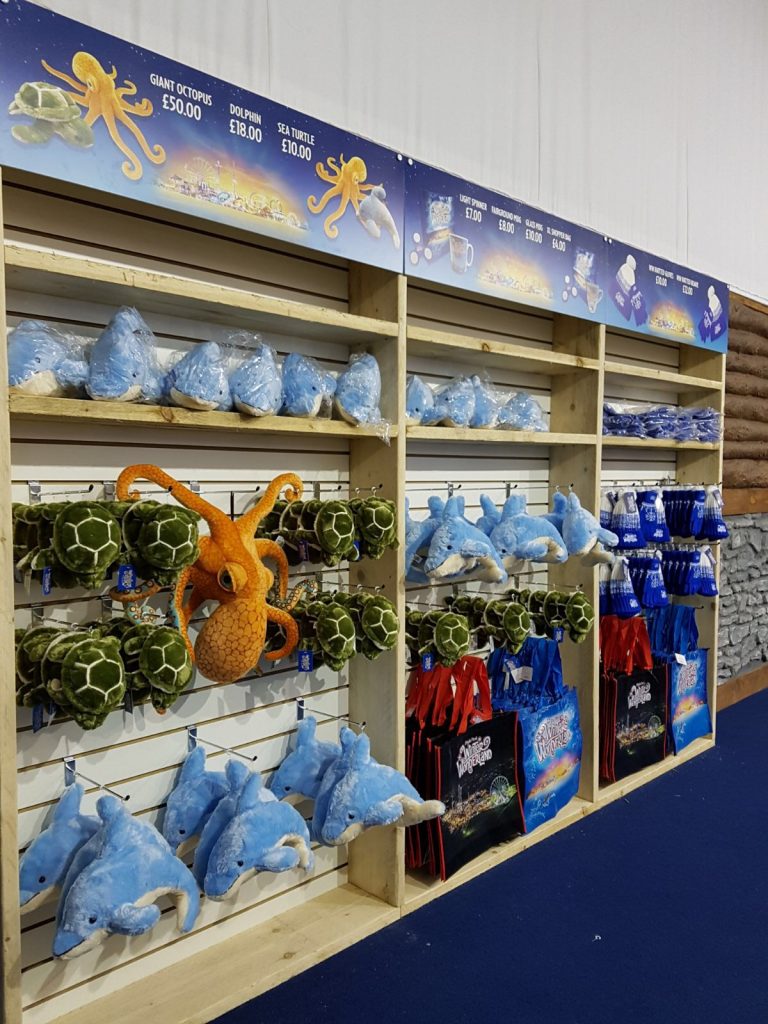 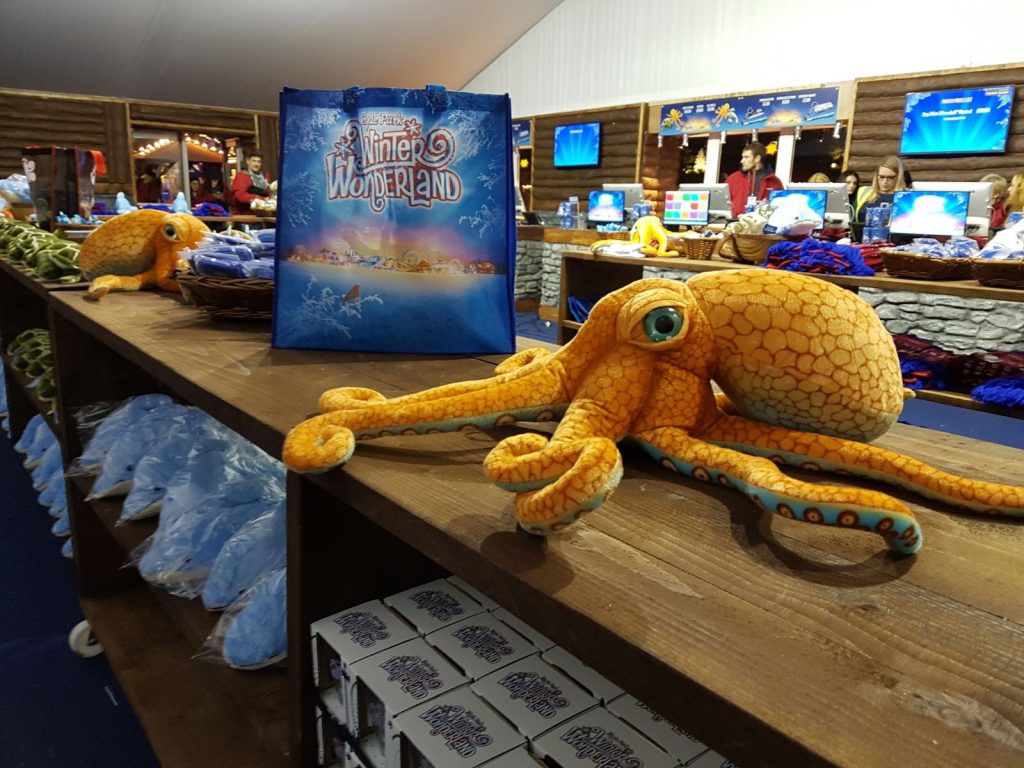 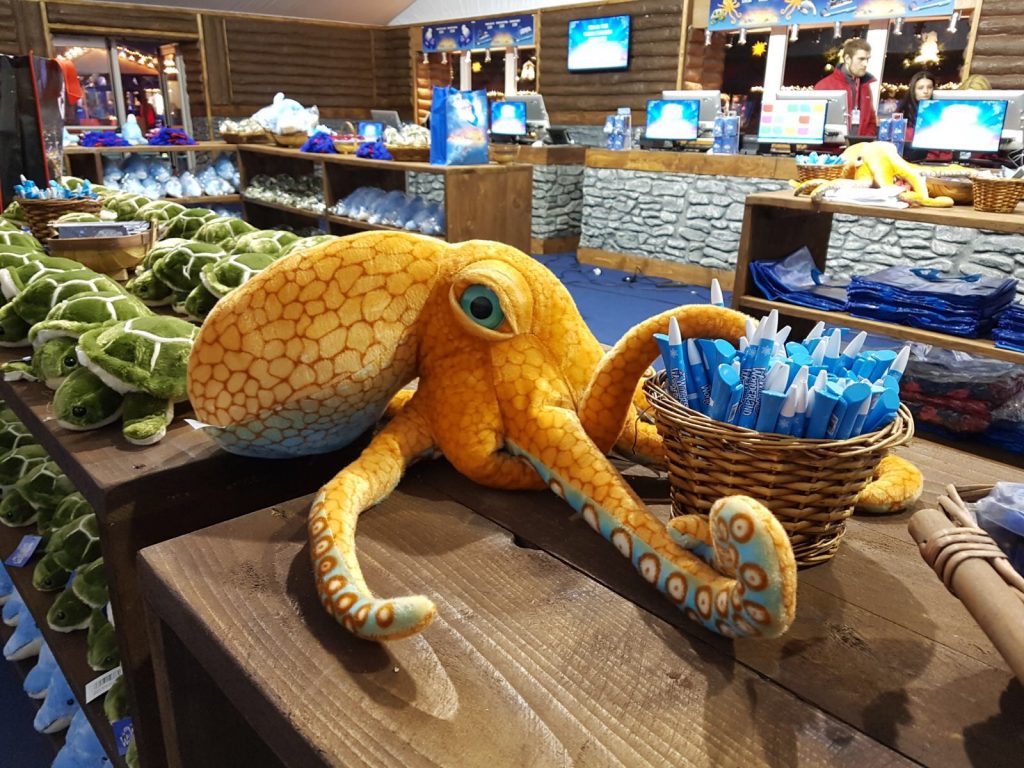 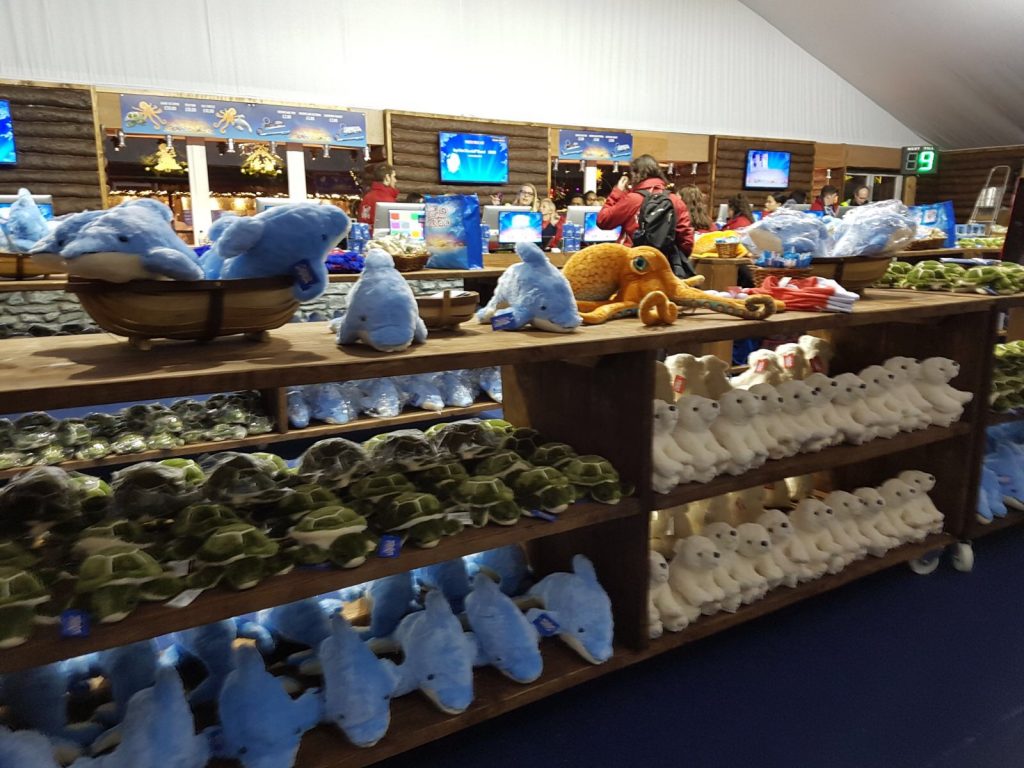 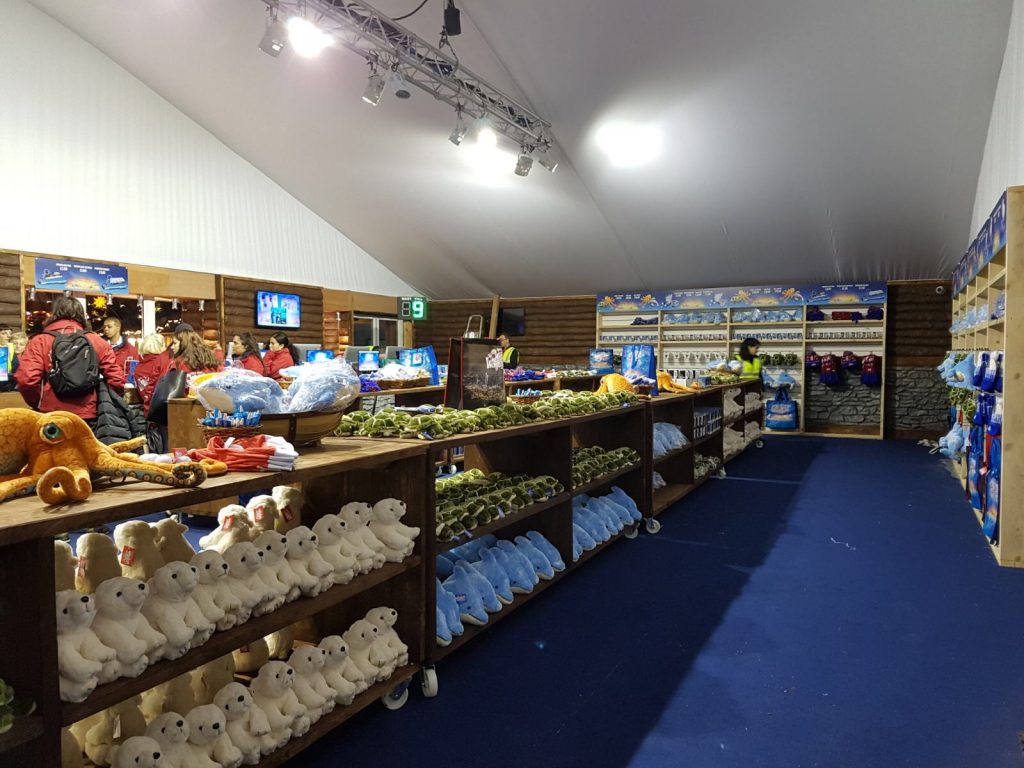 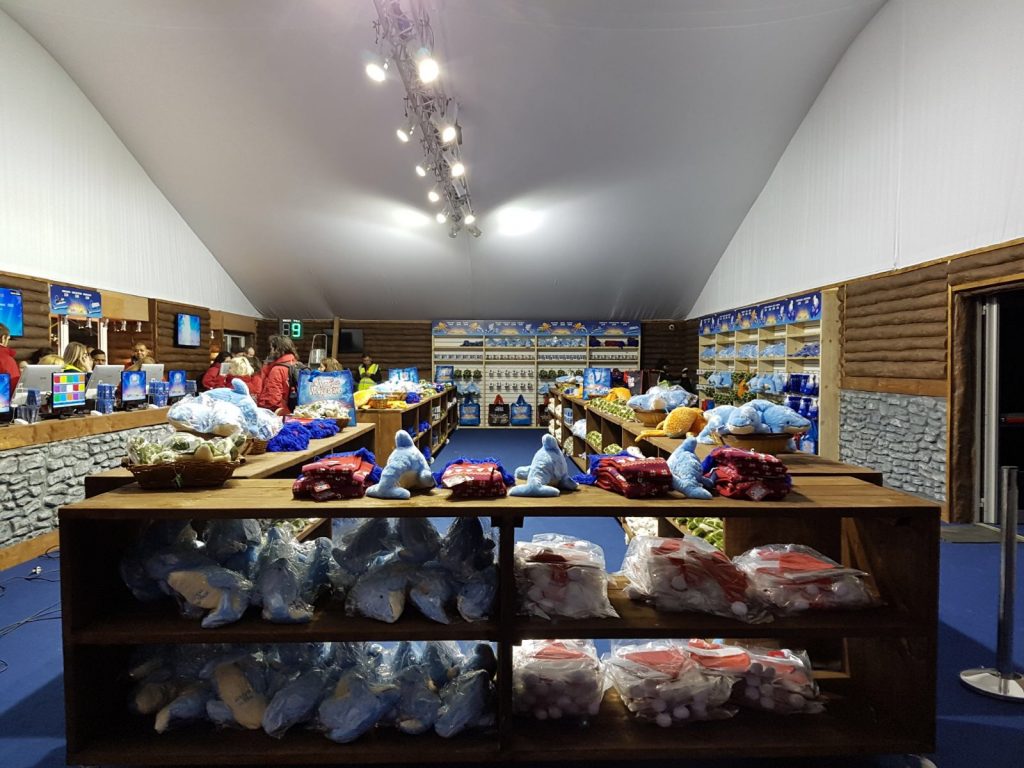 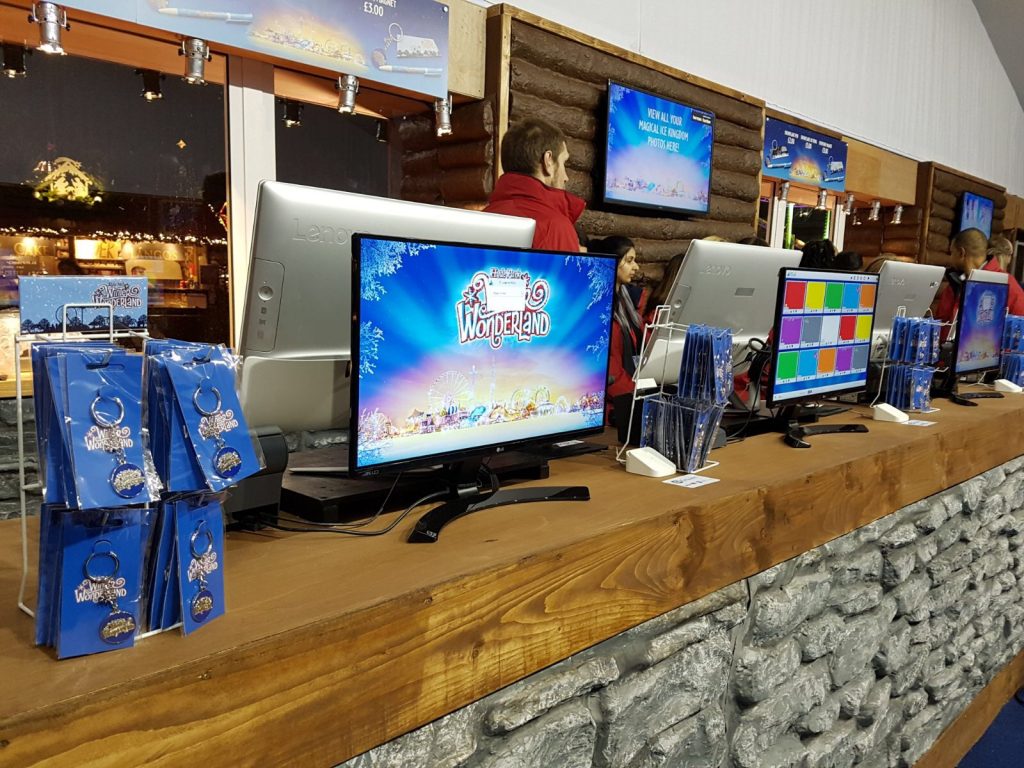 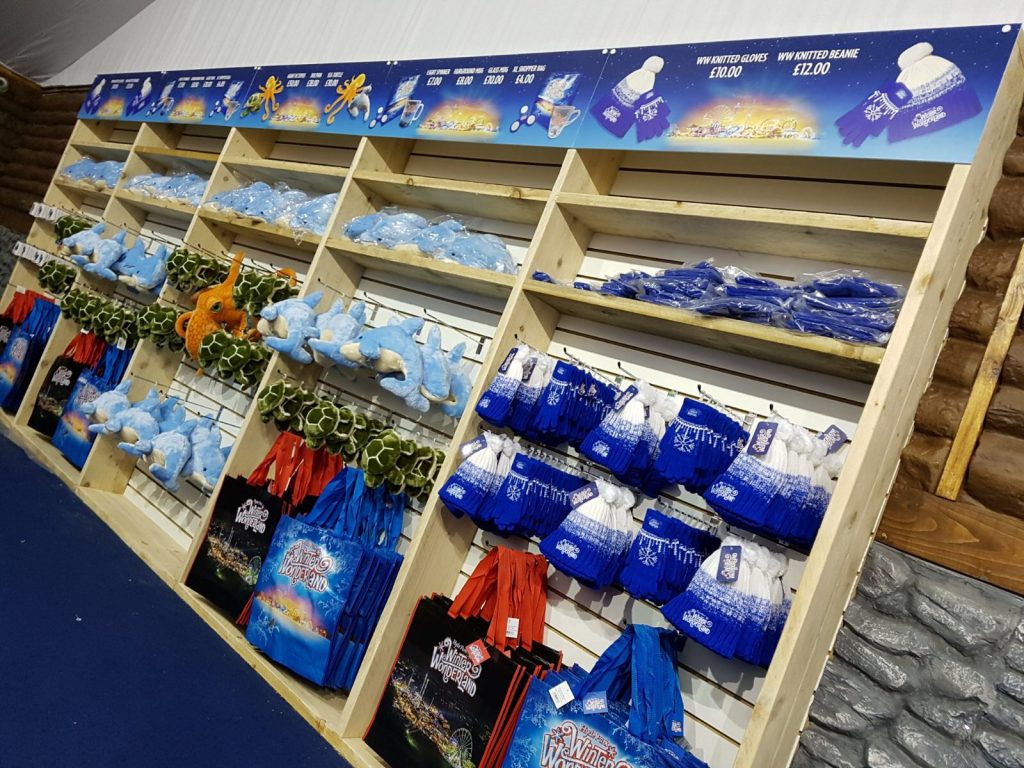 Event builds a state of the art Americas Cup superstore featuring a range of technical clothing from all the Teams.

It first hit our computer screens in 2005 and 12 years later it seems you cannot go a day without watching something on YouTube. YouTube has provided the world wide audience with some unbelievable, entertaining videos, but the medium has also served as a chance for people to express themselves through ‘vlogging.’ Enter DanTDM. Dan TDM, real name Dan Middleton, has rocketed to stardom as a Youtube personality. His videos mainly focus on the popular game Minecraft. Dan published his first video in 2012 and now has just under 14 million subscribers and his channel has racked up Pink Dan TDM Emblem Logo T-Shirt Pink Dan TDM Emblem Logo T-Shirt Dan TDM Unisex Tour T-Shirt Dan TDM Unisex Tour T-Shirt over 9 billion views. The Diamond Mincecraft channel is the 3rd most subscribed channel in the UK. He has won several kids awards and has also broken a Guinness World Record. In 2016, Dan decided to step away from the camera and take the big stage, embarking on a national tour. Dan wanted merchandise to be sold on his tour which includes references to his videos. Using our creative in-house art department, we produced a range of apparel and accessories to be sold on the 15 date tour. We also created a 36 page programme, comic book style which include tour images. Dan was thrilled with the merch and even posted videos/posts on his social media channels. 2017 has rolled round, and it has become even more evident that Dan is pheneomon all over the world. He recently touched down in Australia to play two nights at the iconic Sydney Opera House. There is no stopping this young man! If you want to board te Dan TDM train, then why not check out the range we produced on his webshop. DanTDM Webshop